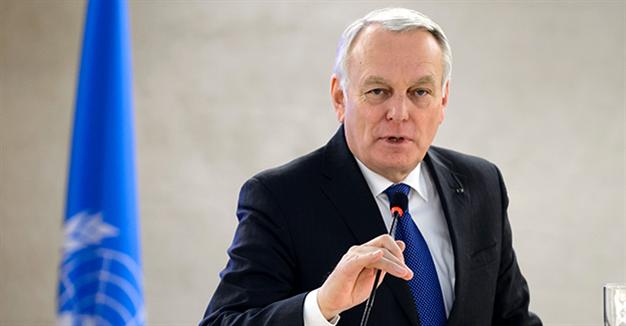 said on Monday that the reopening of its embassy in Syria was not on the table, signaling there may be no fundamental change to Paris’ approach to the Syrian conflict under new president Emmanuel Macron.

Citing a political source close to Macron, pan-Arab daily newspaper Al Hayat had reported on Monday that Macron was reviewing France’s decision to close the embassy in 2012. “The reopening of our embassy in Damascus is not on the agenda,” Foreign ministry spokesman Romain Nadal said in a daily briefing.

Officials at the president’s office did not immediately respond for comment, although Macron ruled out reopening the embassy during a campaign trip to Beirut in January. Some European Union countries which withdrew their ambassadors from Syria as the conflict worsened in the country have indicated a willingness for more communication with Damascus given the ongoing fight against Islamic State militants even though France and Britain have staunchly opposed it.

With the arrival of Macron, Paris’ policy on Syria has yet to be clearly defined.
However, the new president has said his priority will be the fight against ISIS as well as creating a political roadmap to end the conflict that has killed hundreds of thousands and displaced millions.