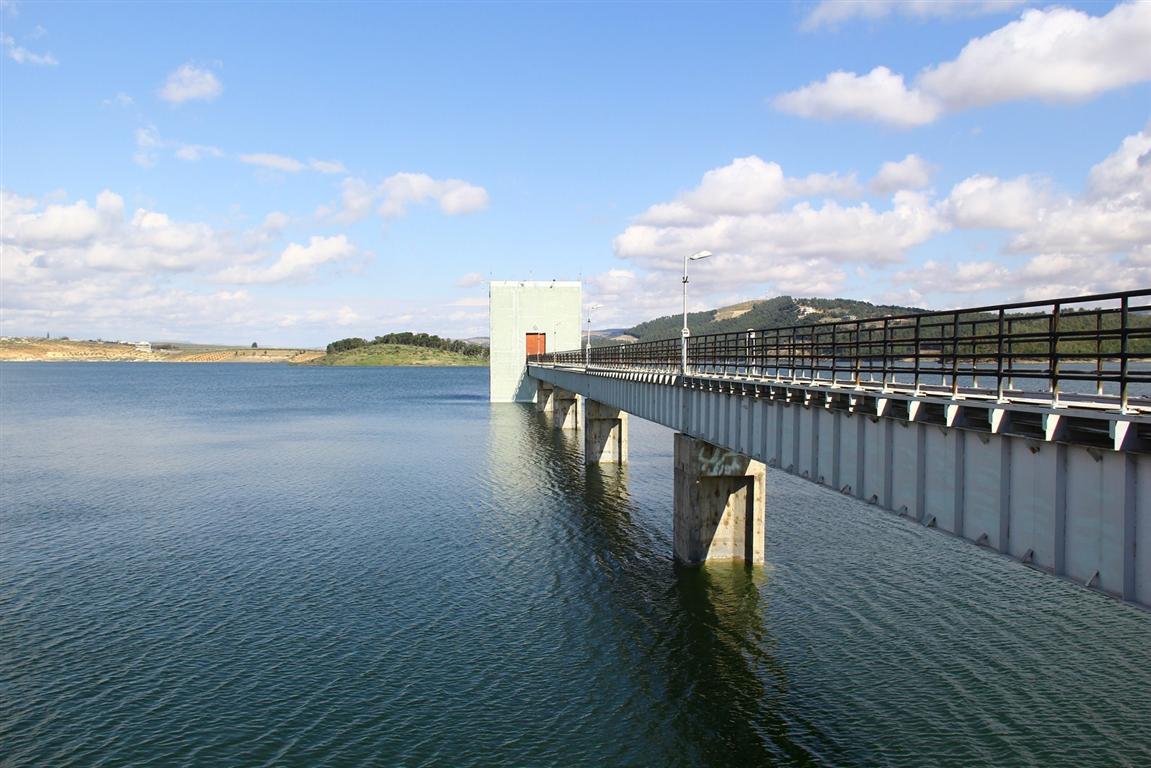 The Kurdish administration in Afrin region warned that the Afrin dam, also known as Maydanki dam, might collapse because of Turkish airstrikes on the area.
During the past few days the Turkish Air Force has targeted the dam and the power station. The dam personnel said they could not immediately assess the degree of the damage because of sporadic shelling in the area.

According to the head of Agricultural Committee in Afrin, Ayub Muhammad, by now the Turkish jets have already struck the dam more than 10 times, dealing damage to its foundation. If the airstrikes continue, it will cause further destruction and put dozens of local settlements under the risk of flooding, he added. Moreover, the local citizens will lose access to drinking water.

Turkish military continues to target Afrin as it conducts operation Olive Branch, launched on January, 20th. The operation seeks to clear the area from Kurdish People’s Defense Units (YPG) , which are considered a branch of Kurdistan Workers’ Party and a terror group by the Turkish authorities.