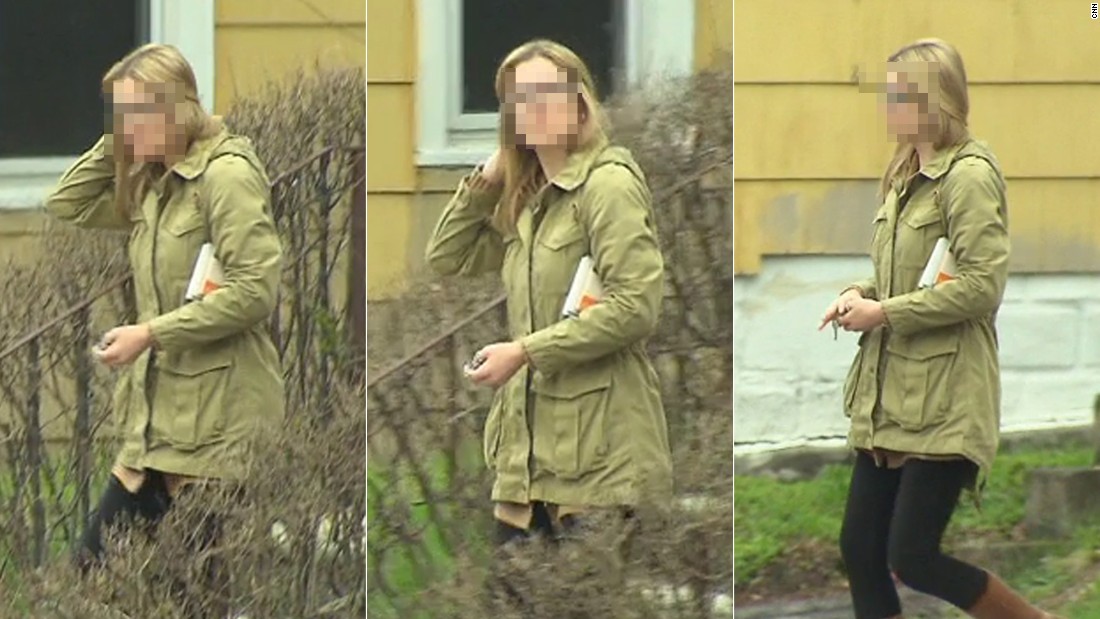 According to reports, FBI translator Daniela Greene traveled to Syria to marry an ISIS terrorist Abu Talha al Almani (former rap singer Deso Dogg), whom she had been investigating.

Soon she returned to the U.S., where she served two years in jail.
Greene had been working at the FBI’s Detroit office and investigating the IS recruiter since January 2014. Six months later she travelled to Turkey, before crossing the border into Syria. She had told her employers she was going to Germany to visit her parents.

But soon after marrying Abu Talha al Almani, the German IS member originally known as Denis Cuspert, or his rapper name Deso Dogg, Greene appeared to have second thoughts, emailing a contact: “I really made a mess of things this time.”
By August, Greene had left Syria, and managed to get back into the US, where she was arrested.