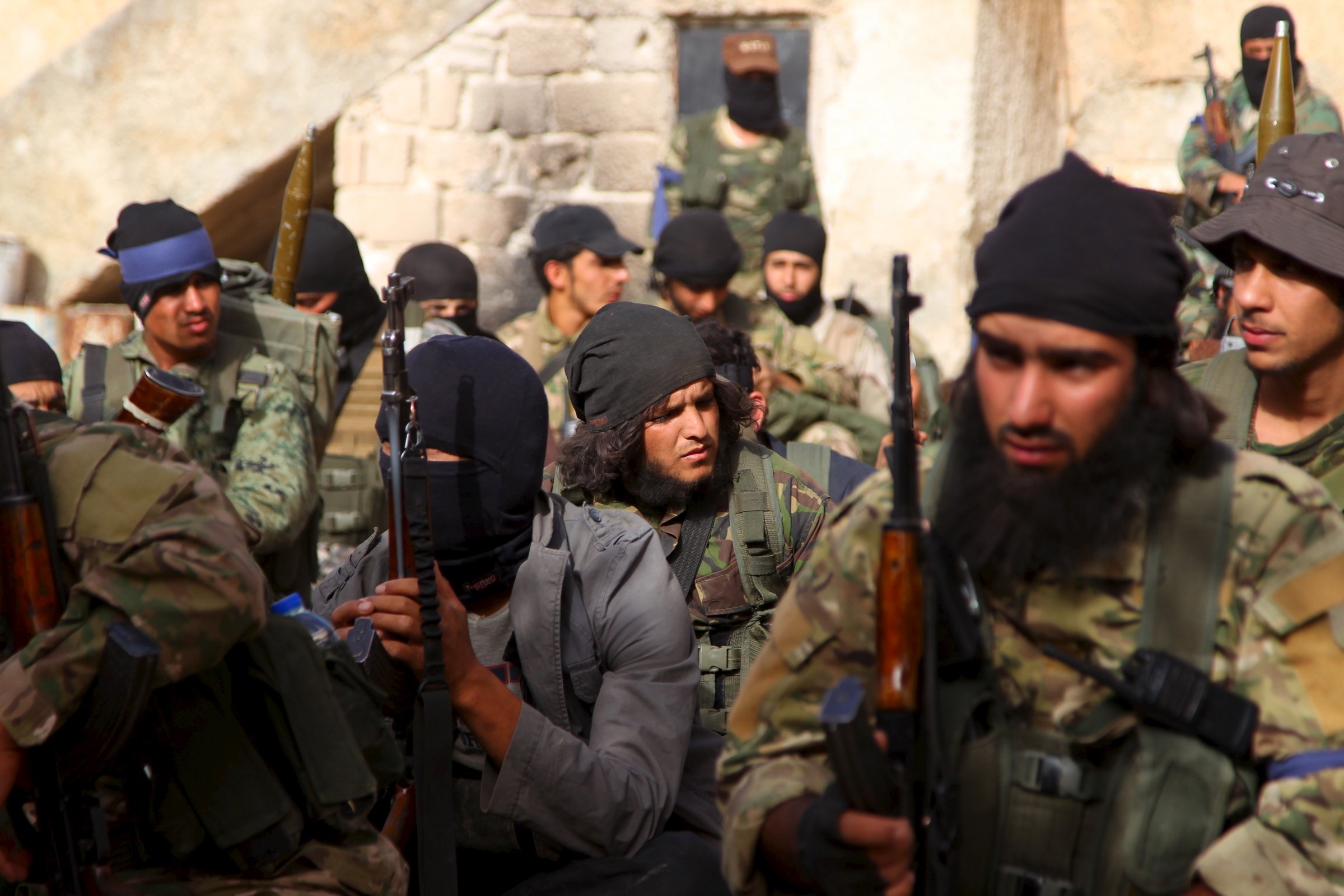 This is the latest bout of internal conflict in jihadist-held Idlib that has ravaged militant forces since their invasion of the province with Turkish-backing in early 2015.
Faylaq members have split into 3 opposing groups threatening to exterminate each other after a bitter feud.
According to source, the main reasons behind this conflict is the rejection some of the groups have inside Faylaq to go fight along with Euphrates Shield, the Turkish-led forces who are engaging the Kurdish YPG in Aleppo countryside.
Some  Faylaq commanders were also stealing salaries of the fighters and not paying them. Some commanders were selling weapons and ammunition belonging to Faylaq, including TOW missiles, to other jihadist groups.
Faylaq was at one point a US-vetted opposition group and received BGM-71 TOW missiles.