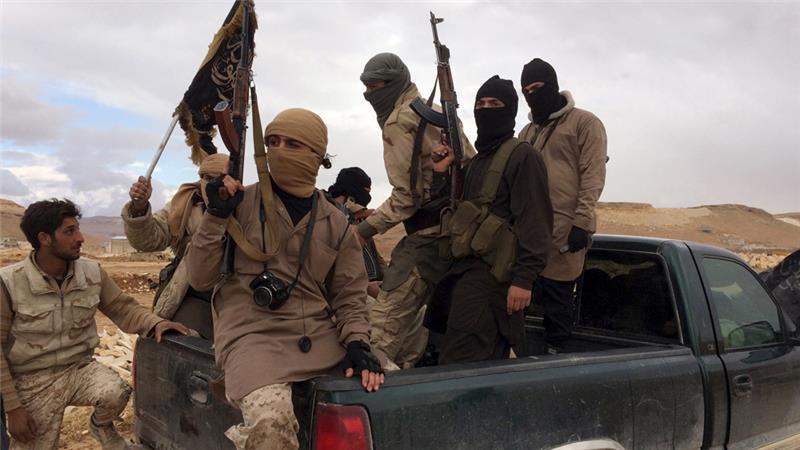 A spokesman for an al Qaida affiliated militant faction in Syria has rejected a proposal by a U.N. envoy to withdraw their fighters from eastern Aleppo.

Hossam al-Shafai of the Fatah al-Sham Front (previously Nusra Front) wrote on Twitter Friday that the group is “determined to break the siege” on the city’s opposition-held neighborhoods.