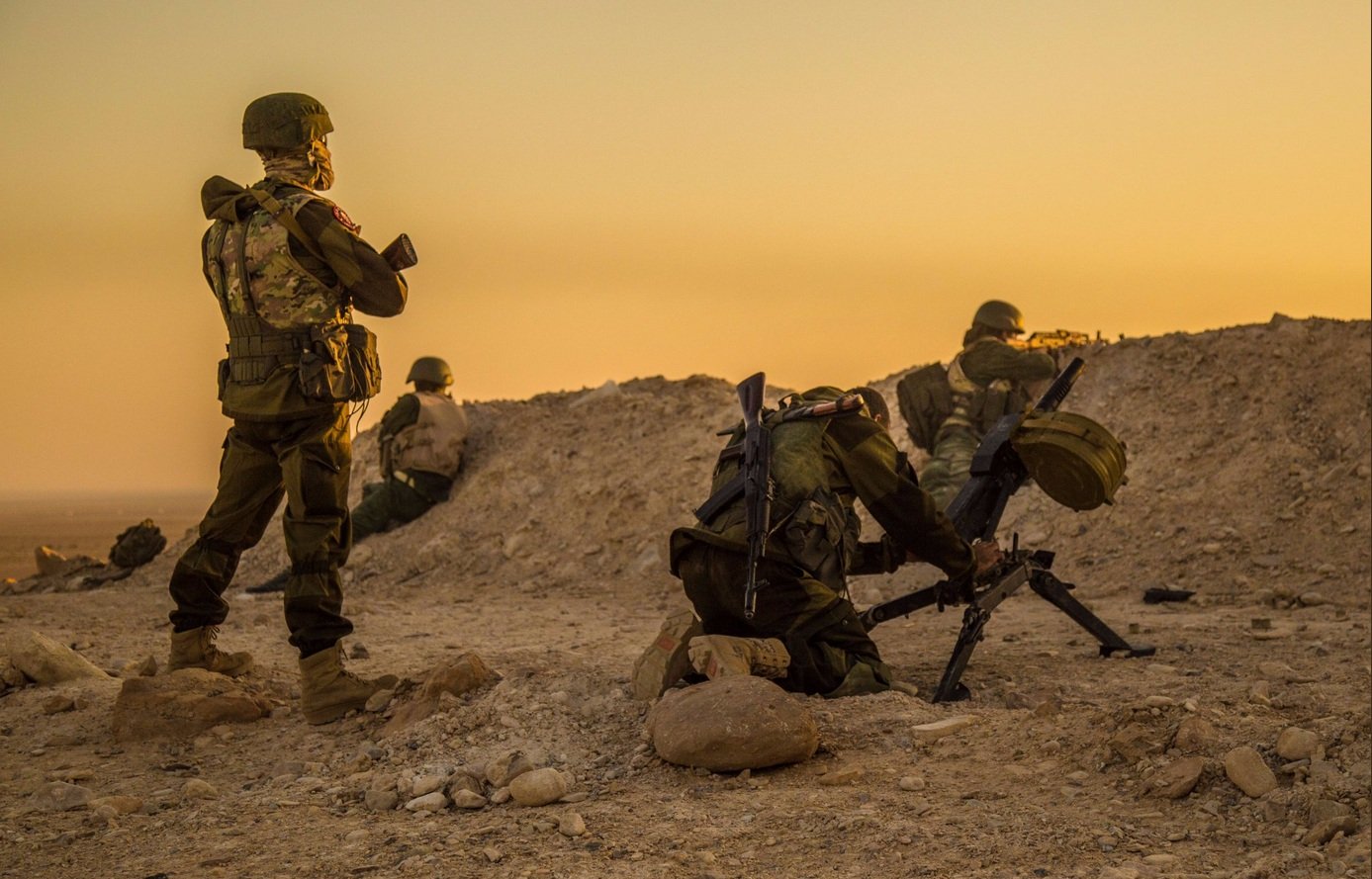 The elite pro-government faction of the “ISIS Hunters” has recently arrived in Deir Ezzor province.