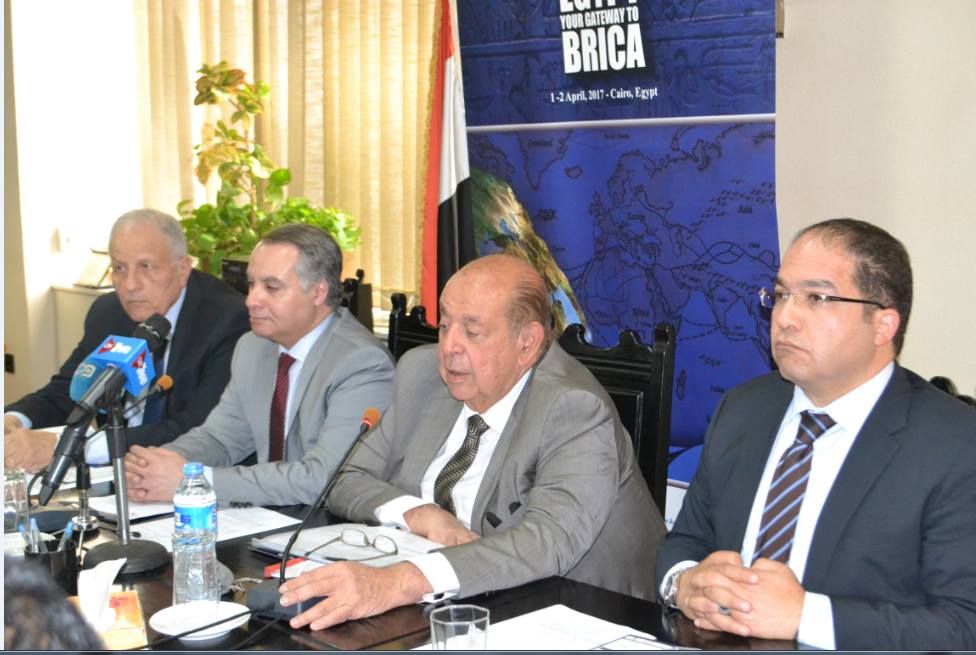 Egyptian Businessmen’s Association has announced that a delegation of its members will come to Damascus as soon as the security situation permits it.

According to Head of the Association, Fethullah Fawzi, the visit that was planned for the end of February has been postponed due to the recent escalation in the Damascus suburb of Eastern Ghouta and the sporadic shelling of the Syrian capital.

He added that the delegation will include 20 Egyptian companies ready for the participation in the reconstruction of Syria. It is also expected that Egypt’s Minister of Economy will join the delegation.

Previously it was reported that Egyptian military delegation arrived to Damascus to mediate the negotiations between the Syrian authorities and the opposition groups in Eastern Ghouta.