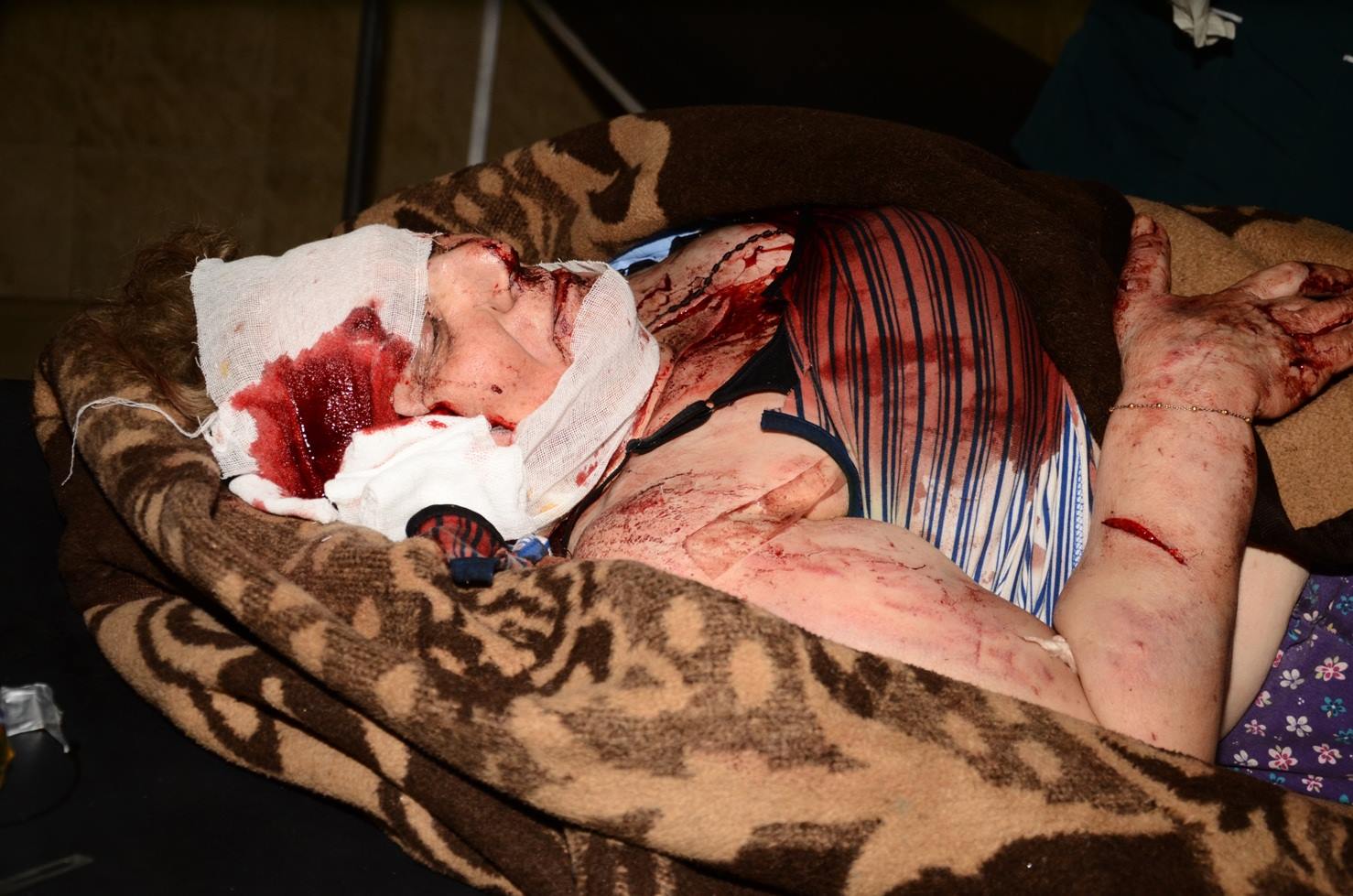 Militants attacked some different district of Aleppo by a rocket system.