After the recent attacks carried out by ISIS against positions in Deir Ezzor city had failed, the jihadist group retributed their frustration by shelling civilians. Throughout Monday the districts held by SAA were terrorised with constant mortar shelling.

This led to the deaths of 5 civilians including 2 children in the city, that is besieged by the terrorist group for two years now. In addition 20 others suffered injuries from the mortar bombs. 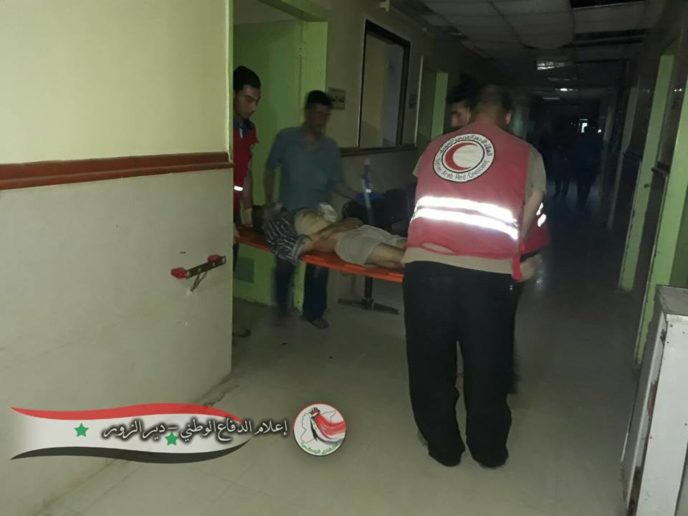 All in all ISIS targeted the neighborhoods Al Qasour and Al Jourah with more than 30 mortar shells on this day alone.