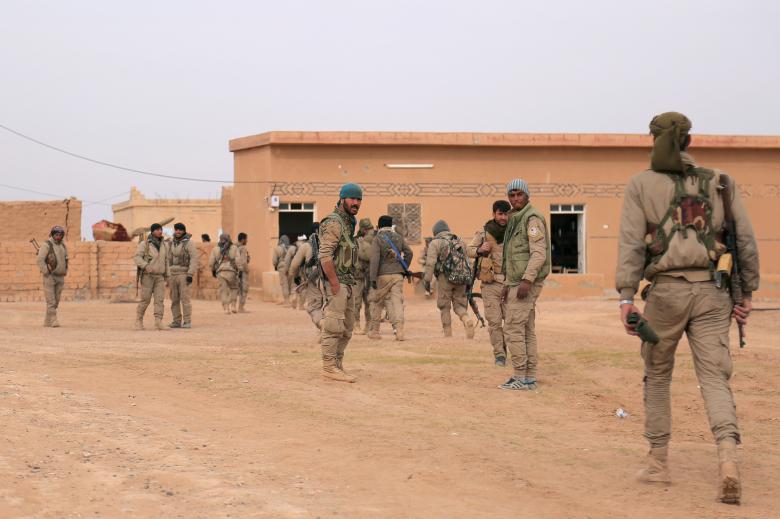 According to the source, U.S.-backed Kurdish SDF held talks with ISIS top commanders to terrorists leave Raqqa city and move towards Homs province.

The negotiations were reportedly held after the SDF forces fully surrounded al Mansurah and Hanidah towns of Raqqa province. Reports indicated that Washington prefers to occupy Raqqa immediately without major casualties on the US-backed forces. Also, if the ISIS terrorists leave Raqqa without any clashes, the U.S. will not need the SDF to occupy the city and the territories can be filled with other terrorist groups which are called by the U.S. as moderate militants.
According to the Russian MoD, ISIS terrorists cross Euphrates river to Badiyeh area of Homs province.
As previously reported, Russian Navy hit ISIS gathering near Palmyra city, killing at least 120 redeployed terrorists and destroying 39 their vehicles.