The U.S.-led international coalition has carried out several airstrikes on the government-held al-Qussour district of Deir Ezzor city.

According to the source, at least 14 civilians were killed and 32 others were injured in air raids. The aerial raids also caused massive destruction of residential buildings and civilian infrastructure.
The shells hit the area near al Fatah mosque.
Pictures demonstrate the results of air raids. 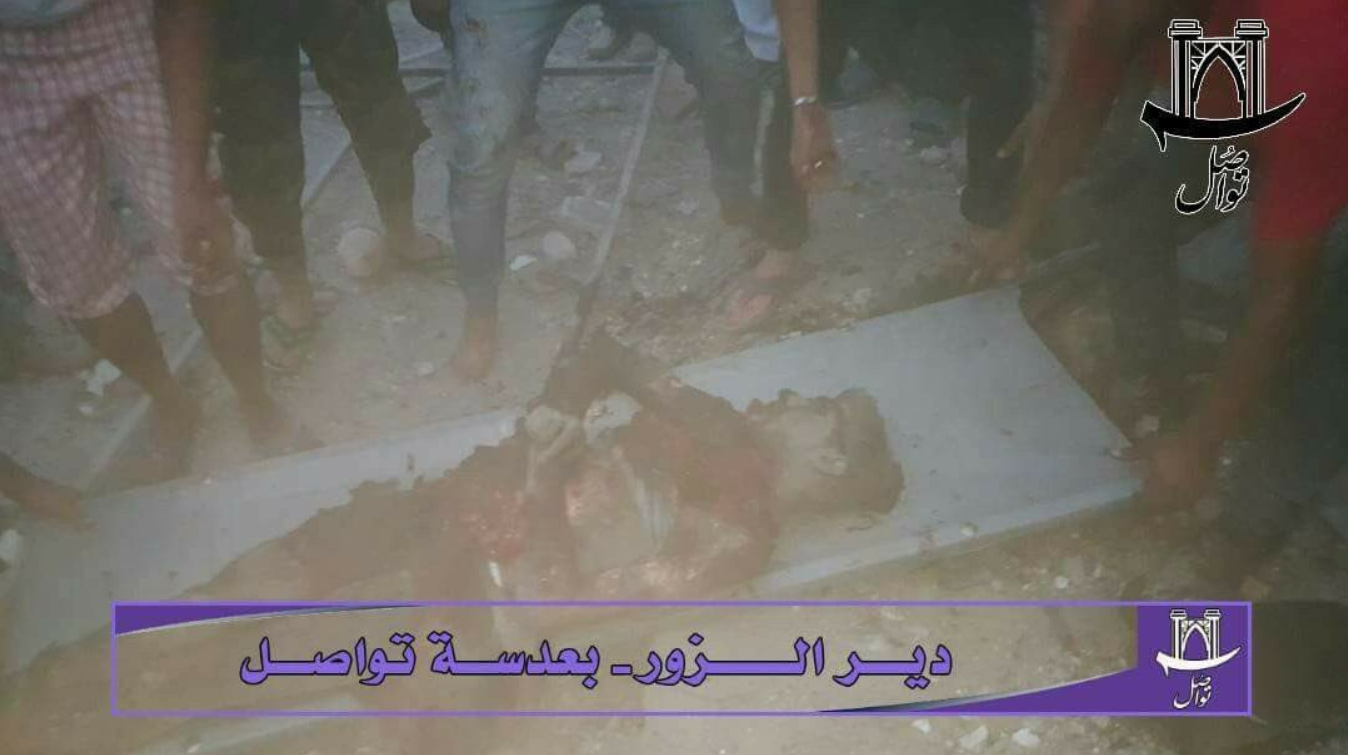 The U.S.-led coalition denies deadly Syria strikes. ‘The allegation that a coalition strike may have killed 14 civilians and wounded 32 others in Deir Ezzor is false,’ coalition spokesman Ryan Dillon told AFP.