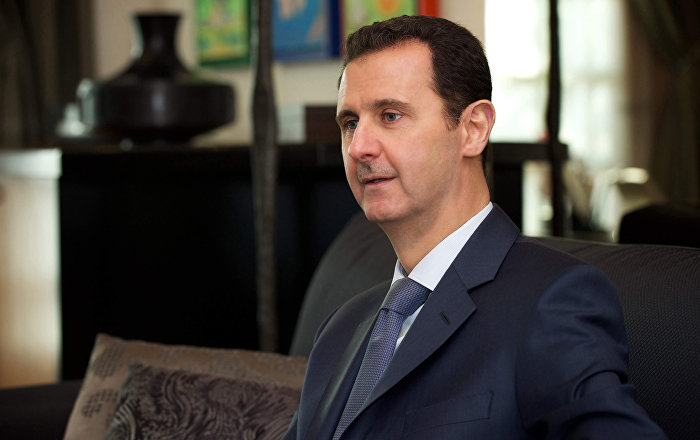 Syrian President Bashar Assad said the US troops are welcome to fight terrorists in Syria if they act in cooperation with his government and respect the country’s sovereignty.

He stressed that he had no contacts with Donal Trump or his administration yet but welcomes any initiative to counter terrorism in Syria. The Syrian leader appeared to make a gesture to the new US president in the interview, saying he welcomes Trump’s declaration that he will make it a priority to fight terrorism—a goal Assad said he also shares.