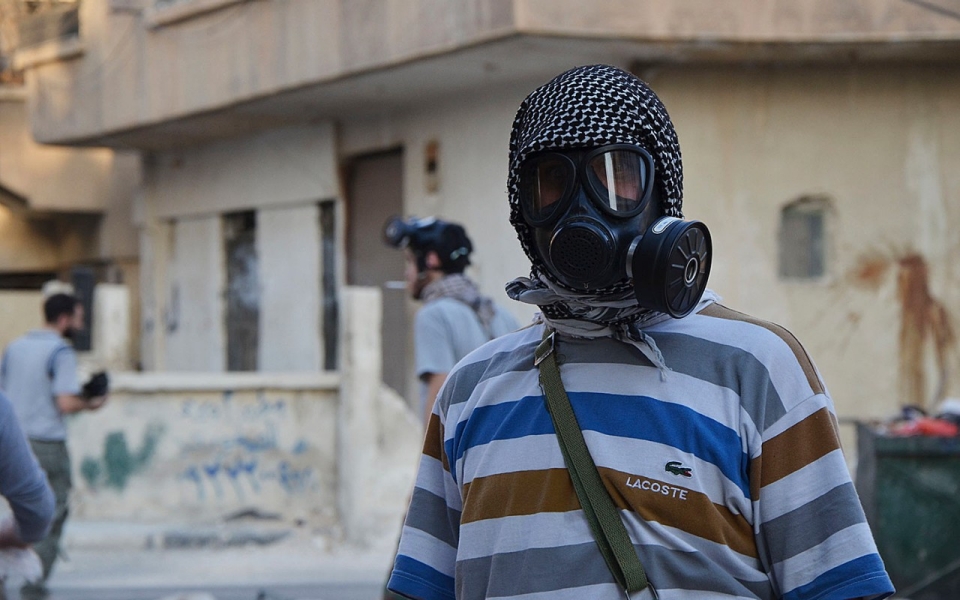 A member of the United National Antiwar Coalition considers the United States use a chemical attacks issue to justify their refuse to withdraw from Syria.

“The United States policy is regime change in Syria and it has used terrorists to carry out this policy. They say ISIS (Daesh) was defeated in Syria so what role does the United States have to play there anymore? The United States never has had a right to be in Syria, they were not invited into Syria, it is a sovereign nation and they have no right to be attacking Syrian forces or anybody else in that country,” he said.

Though the Syrian government passed its stockpiles of chemical weapons in 2014 to the UN joint mission and OPCW which oversaw the destruction of the weaponry, Washington keeps on accusing Damascus in using toxic gas against the population.