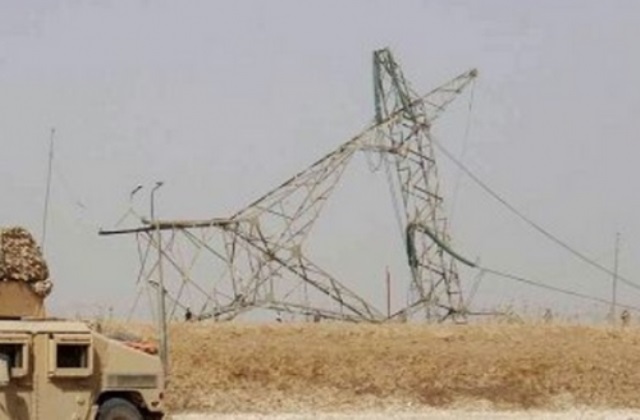 According to the source, terrorists detonated explosives that they planted in three towers. The attack cut off the power to the South of Quneitra Province.