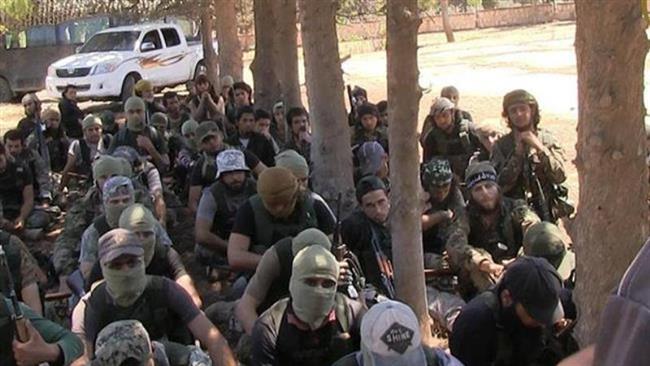 According to Conflict Overwatch sources, at least 300 Nusra terrorists with GRAD missiles were relocated to al Buraikat village from Anjar town for an offensive in New Aleppo district.
Up to 250 Ahrar al Sham militants have arrived in al Atareb town. They are expected to be relocated to Mansoura and al Rashidin districts with the beginning of the assault.