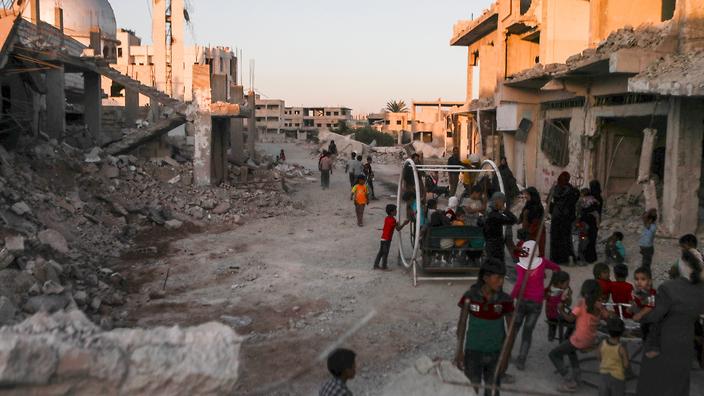 According to the source, the prisoners were killed in an airstrike conducted by the U.S.-led international coalition. The air strike took place on Monday at dawn, hitting a building in the town of Mayadin that was being used as an ISIS prison.