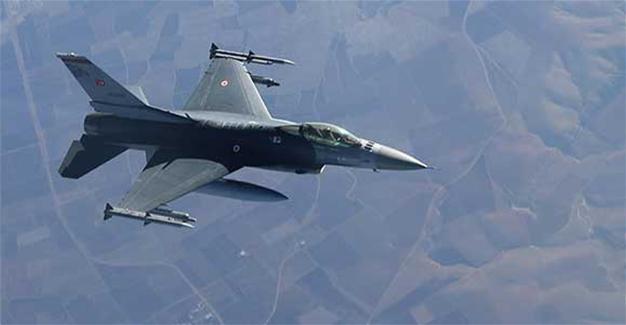 According to the source, at least 4 ISIS top commanders were killed in airstrikes carried out by the Turkish jets on al Bab city in Aleppo province.

The warplanes targeted a total of 65 ISIS positions, resulting in the destruction of 56 buildings and 3 headquarters used by the terrorist organization. Also over 51 terrorists were killed in airstrikes.