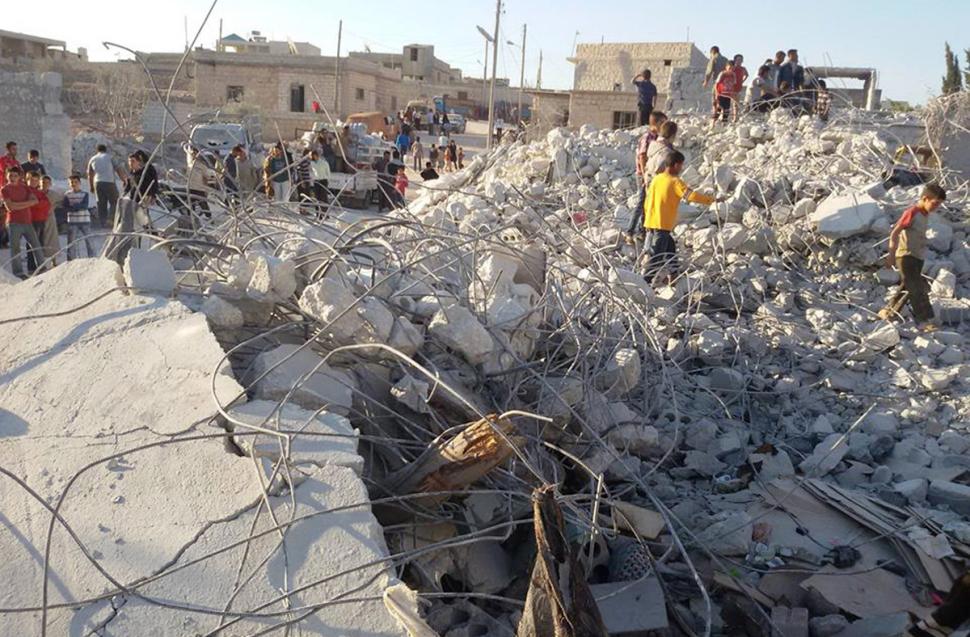 The U.S. Coalition jets killed several civilians near the Iraqi border-crossing in Deir Ezzor on Tuesday, while they were attempting to target the ISIS positions inside the Abu Kamal town.

According to the source, the U.S. Coalition killed 23 civilians during the attack on Abu Kamal yesterday, including 10 children and 5 women. The U.S. airstrikes struck a densely populated housing block in Abu Kamal that was known to have Iraqi refugees staying there.