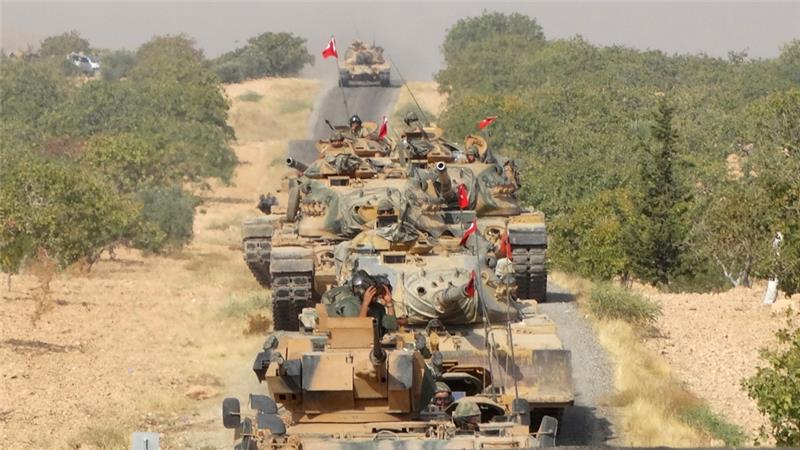 At least 21 Daesh terrorists were “neutralized” in northern Syria in the last 24 hours as part of the ongoing Operation Euphrates Shield, according to a Turkish General Staff statement released early Tuesday.

Turkish authorities often use the word “neutralized” in their statements to imply the terrorist in question was either killed or captured.