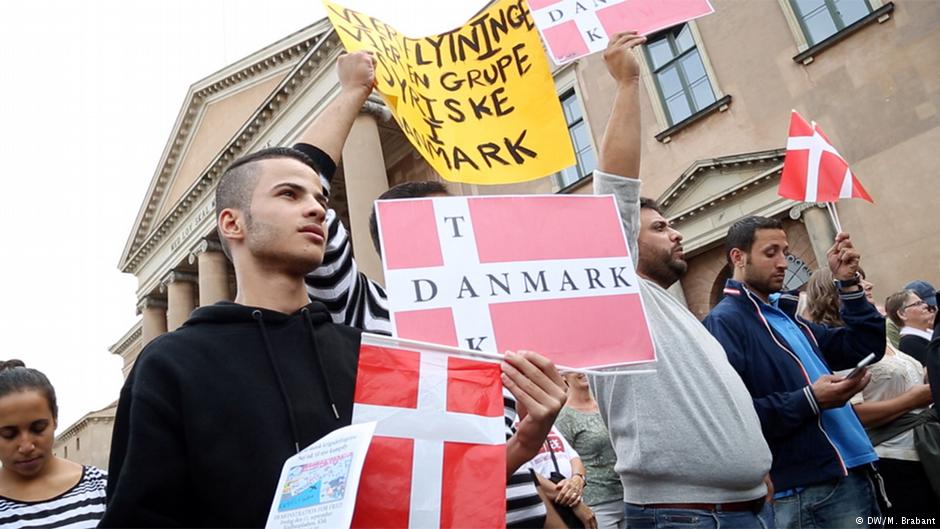 Over 200 Danish citizens are listed in leaked documents from Syrian Air Force Intelligence, which has gained access to the database via the news site Zaman al-Wasl.

According to the newspaper, the Syrian regime has issued arrest warrants for 27 of the Danish nationals, while the others are denied access to the Middle East country.