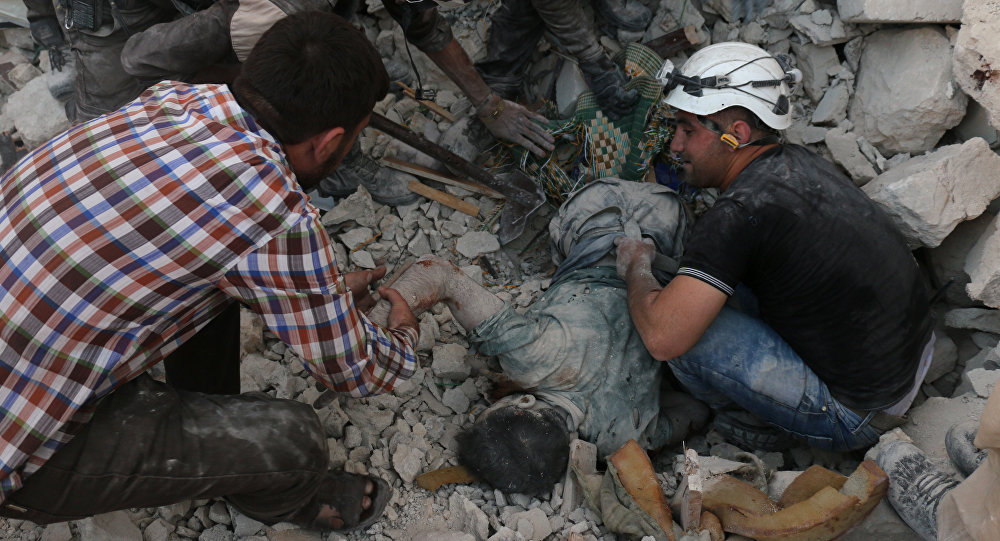 At least 17 civilians have lost their lives in an aerial attack by a US-led coalition that purports to be fighting ISIS in Syria.

According to Lebanon’s Arabic-language Al Ahed news website, the US-led airstrike targeted a residential compound in the town of Albu Kamal in the southeastern countryside of Deir Ezzor.

The report added that most of the casualties were women and children.