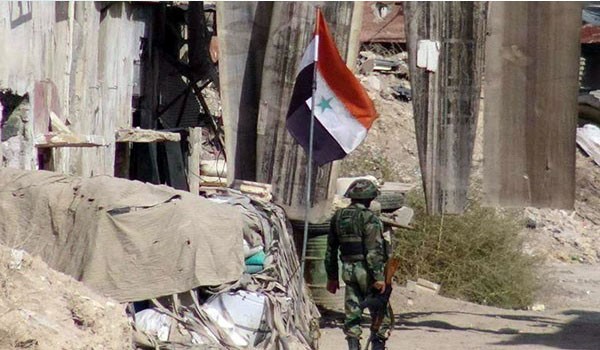 Violent clash between  the regime forces and militiamen loyal to them against the Islamic factions took place in the vicinity of Jobar neighborhood east of the capital Damascus.

Rahman Corps tried to advance by the attack which was started by sneaking in through a tunnel, followed by violent clashes in which about 16 fighters of the Corps were killed in an ambush by the regime forces in the neighborhood, while several members of the regime forces and militiamen loyal to them were killed and injured in the same clashes