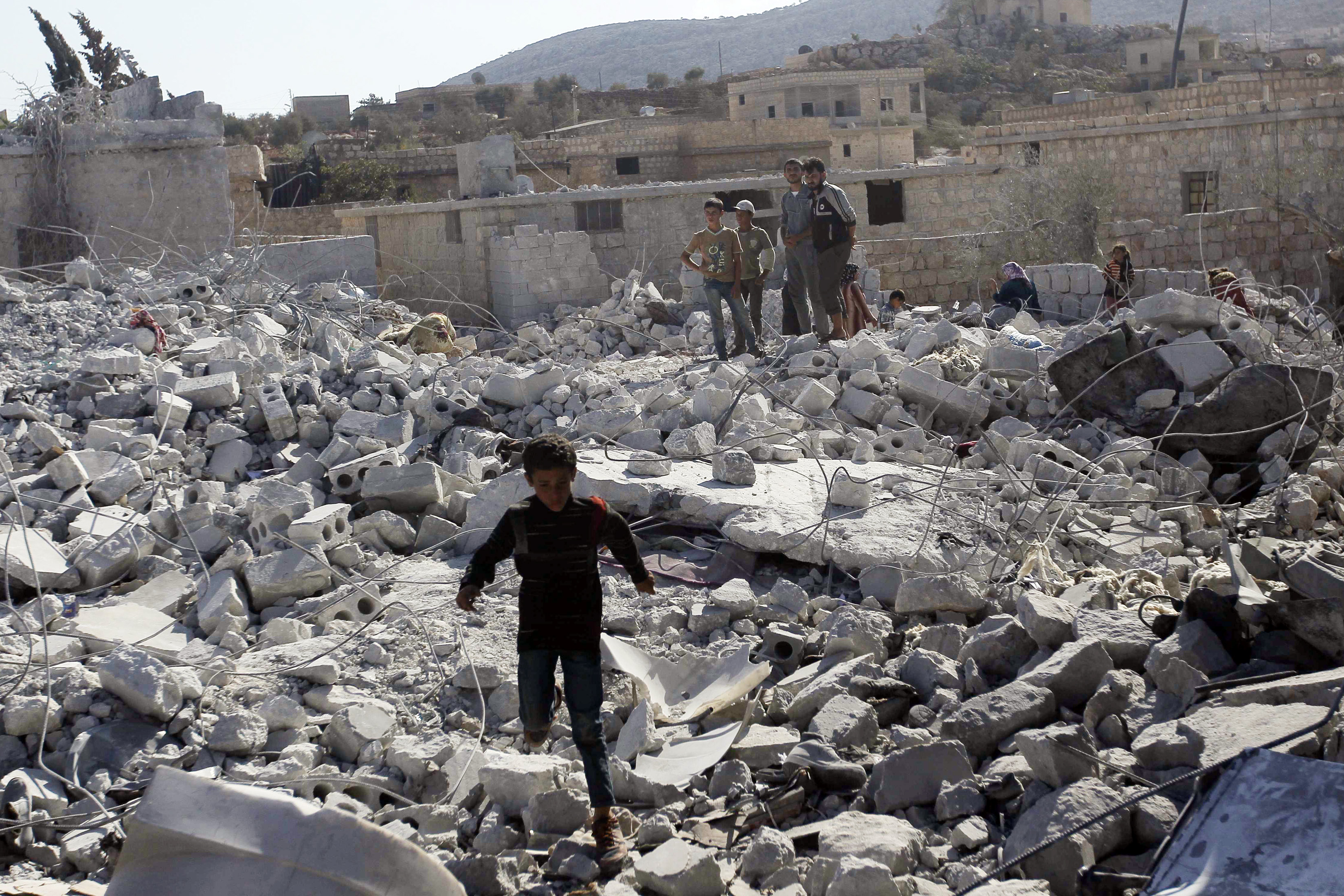 According to the source, at least 30 civilians were killed and injured in the US-led collation air raid on al Salehiyeh village in Raqqa province.

The U.S.-led collation fighter jets heavily bombed a village in Raqqa, killing 10 civilians and wounding 20 more.
In relevant developments in the province on Saturday, the collation fighter jets bombed several areas in al Tabaqa city, killing 18 members of a family in the Palestine street.
The sources added that several civilians were also injured in the attacks.
Earlier this month that 14 civilians, including five members of a family, were killed in the coalition air raids in the cities of Raqqa and al Tabaqa.